The match will start at 6.45 pm and 12.15 am on 26th April & 27th April 2016 according to GMT & Indian Standard Time respectively. Following are TV telecast & broadcast channels list of other nations. 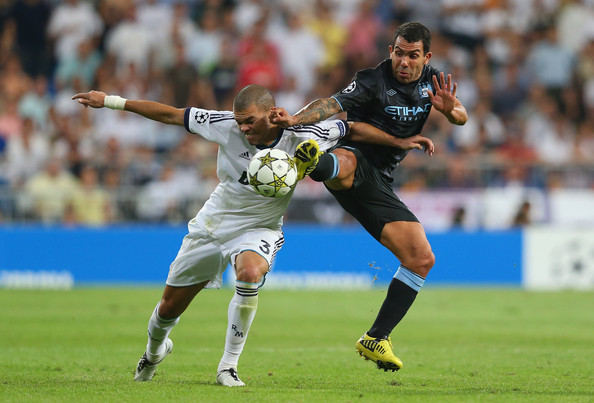 Both teams have previously met in first leg semi final of Champions League 2015–16. The game was goalless draw. If City scores at Bernabeu, Madrid will need to score at least one goal more in order to qualify for the final.

For the fourth time, Real Madrid and Manchester City will take on against each other. Last time, they met last year in International Champions Cup in which Madrid won by 4–1.

Before the match it is Rumoring outrageous sums are being demanded for standard seats at the Etihad for Tuesday’s much-anticipated match against Spanish giants Real.

Let see who will make it to the final of UEFA Champions League 2015–16.

The first round of the group stage is over. It gave us incredible and unpredictable …