Liverpool are planning to sign a contract with Salah until 2025

Leicester City FC Wiki, Owner, Players Roster, Coach: Leicester City football club is one of the oldest football club of England. The club made his 14th appearance in the English Premier League in 2015–16 season after almost a decade. The LCFC has came into the limelight after held the top position in the Premier League 2015–16 table. The club is just few steps behind to create the history with winning the first Premier league title. Have a look on the Leicester City FC wiki details, players and coach. 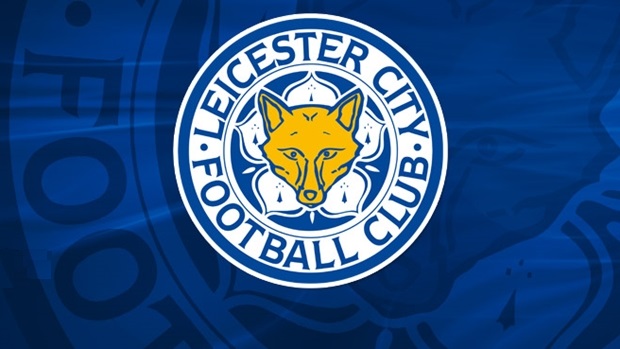 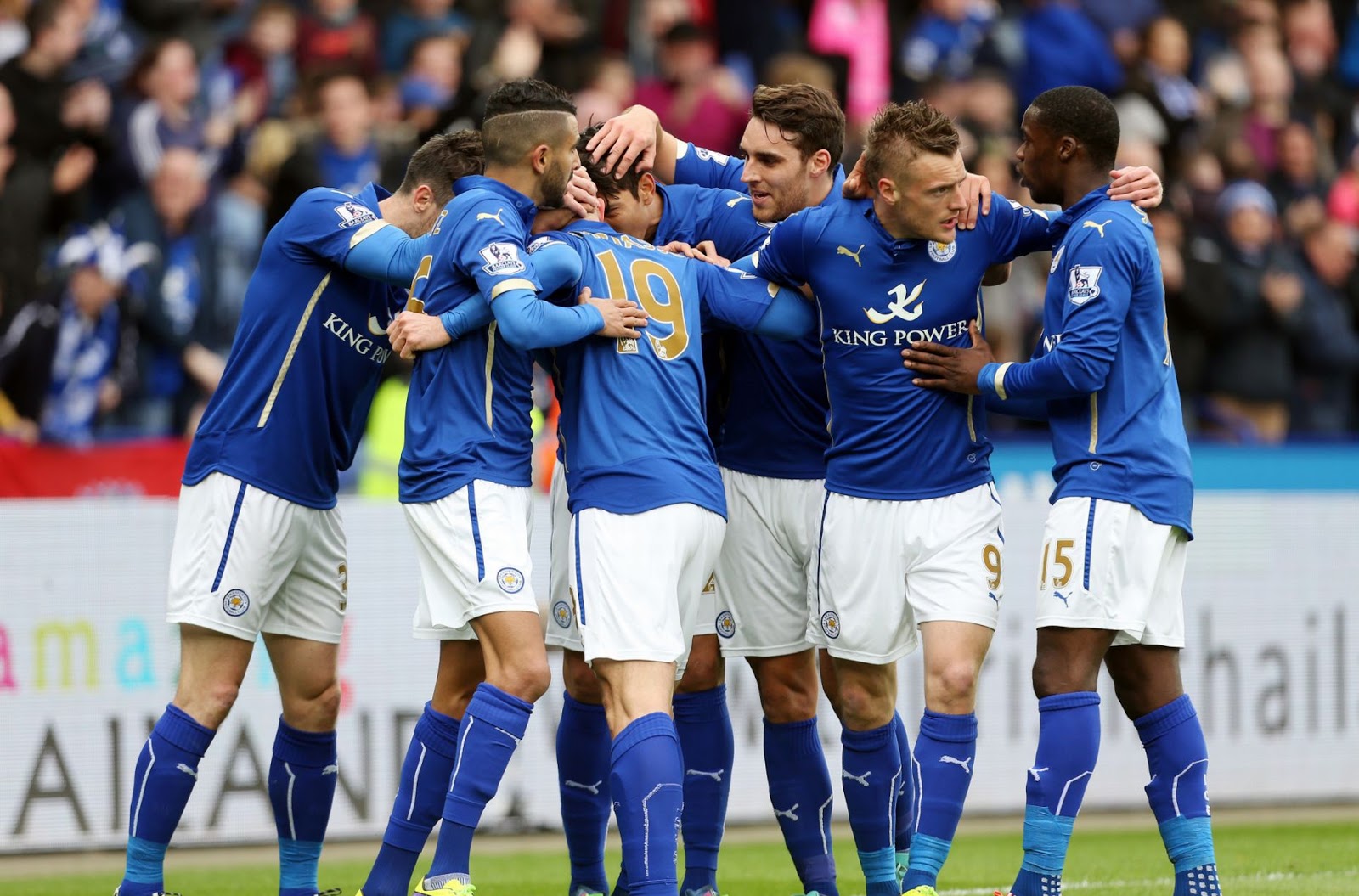 The Italian football manager Claudio Ranieri is the current manager of the English club Leicester City in 2015. Ranieri who previously managed many European giant clubs i.e. Napoli, Valencia, Atletico Madrid, Cheslea, Juventus, Inter Milan, Roma and man others. In his first season as Leicester City coach, Raniere has held the club at the top of the Premier League 2015–16 season. Raniere has also worked as head coach of English giant club Chelsea from 2000 to 2004. His first managerial position was at Campania Puteolana, a small team in Pozzuoli. In 1987, he took charge and made his name with getting them promoted to Serie A from the third division Serie C1 in successive seasons.