Funny Memes On Money Thrown On FIFA President Sepp Baltter: The president of football governing body, Sepp Blatter was stunned when UK prankster Simon Brodkin throws money at him. He was forced to halt a news conference when Simon Brodkin — whose stage name is Lee Nelson — threw a pile of banknotes at him saying, “here you go, Sepp”. After that incident lots of funny jokes have been made on Sepp Blatter that we are sharing with you right over here. But before going to read those tweets, let’s take a look on that incident once again. Given below is the video and memes on money thrown at Sepp Blatter. 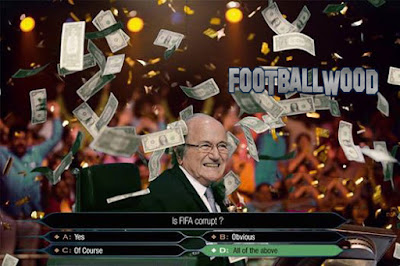 Excited to be at FIFA meeting Sepp Blatter to secure the #NorthKorea2026 World Cup. pic.twitter.com/7UV6spP8wc 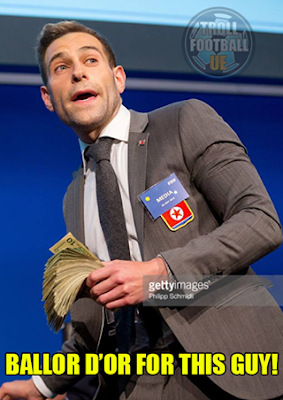 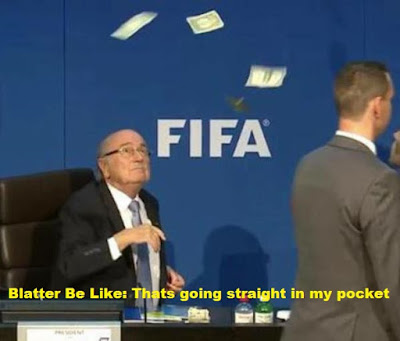 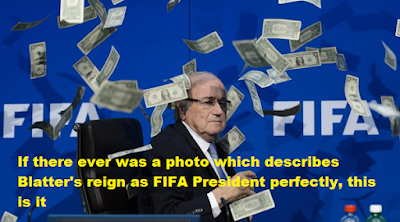 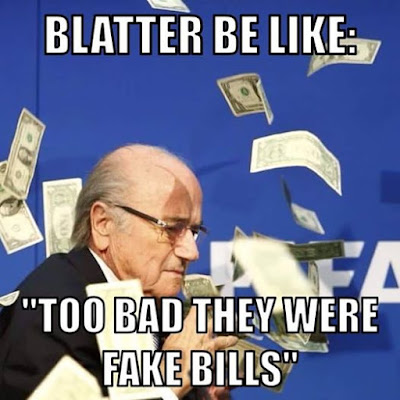 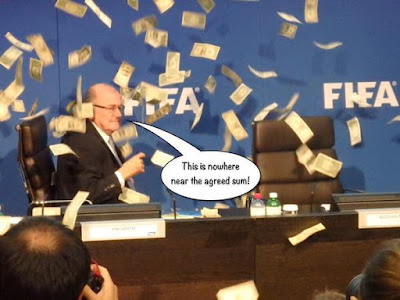 So these are some funny memes on money thrown on Sepp Blatter. Enjoy these memes. You can share them with your friends also.