Yoshida: Japan Has No Time To Feel Sorry For Their Defeat 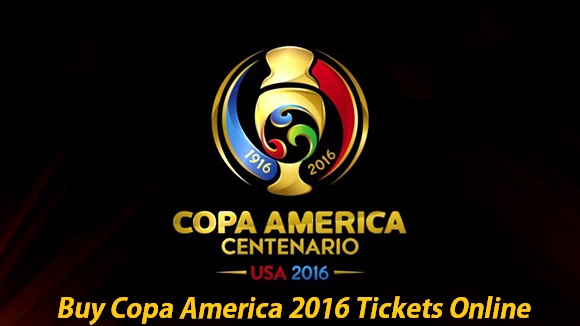