Barcelona Vs Deportivo Time In IST, TV Telecast Channels In India: Just one month ago, it was seeming that Spanish giant club Barcelona will easily win the La Liga title but last one and half week miserable performances by the Catalans has made the most La Liga title race excited. The upcoming match is do or die situation for the Barca as loss from here will knock shatter their La Liga 2015–16 title race. Check out the full schedule Barcelona Vs Deportivo Time In IST.

Barcelona vs Deportivo match will start at 11:30 pm [according to Indian Standard Time] on 20th April 2015. The Indian viewers can watch this match live on Sony Kix. 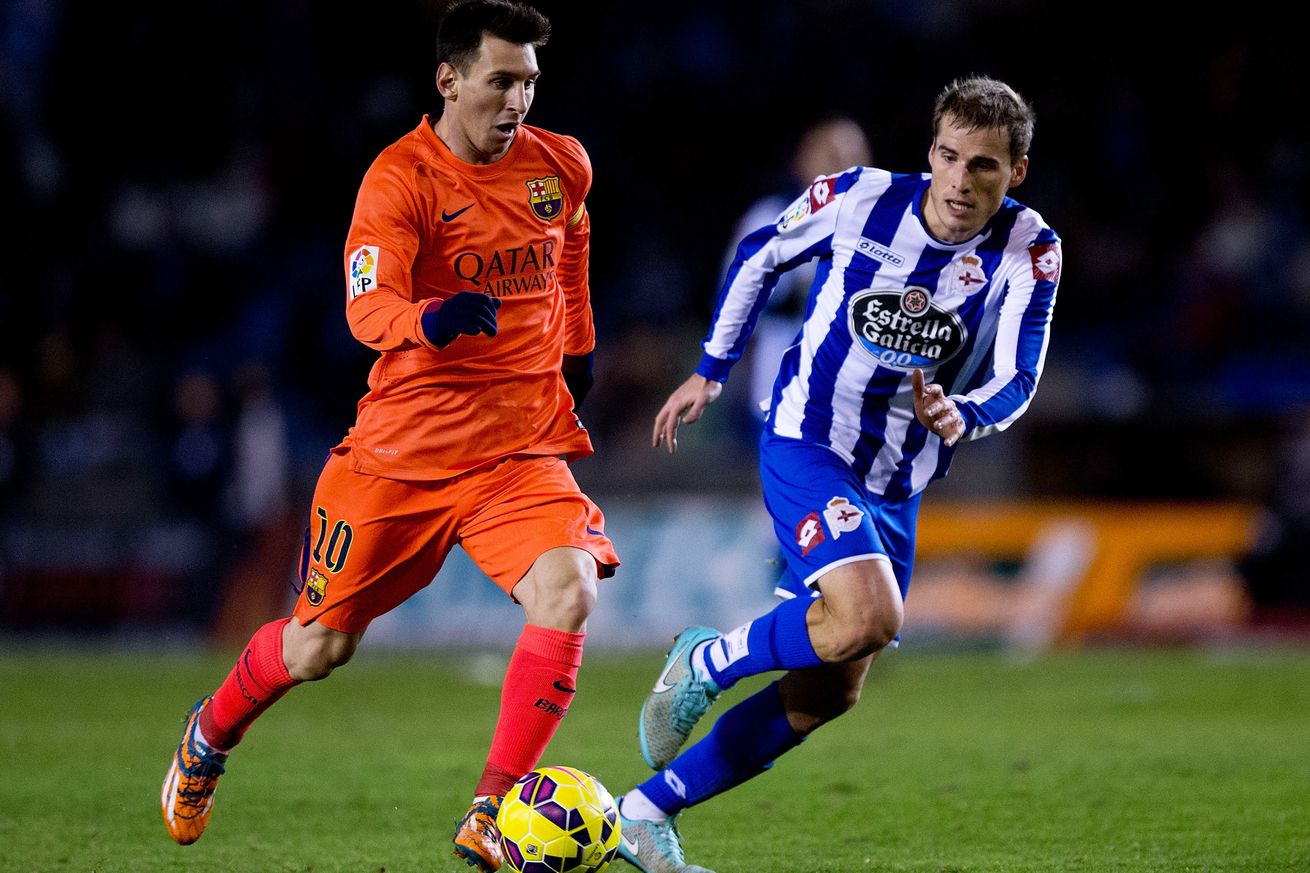 Barcelona have lost their last four games out of 5 games including biggest defeat by Atletico in quarterfinal stage which knocked out them from Champions League race.

Barcelona are still at the top position with 76 points in 33 games followed by Atletico Madrid with equal 76 points but they are ahead due to better head to head record against Atletico Madrid. Real Madrid are also in the race with just one point away from the both the teams

Barcelona were defeated by Valencia in the last match at home with 1–2 which widely open the La Liga race for others. Deportivo will come into this match on the back of 1–1 draw against Sevilla.

With five games to go? what do you think who will clinch the La Liga 2015–16 title? Will Barcelona manage to retain the title or Atletico or Real Madrid will win?

For much of the summer transfer window, it has seemed that Barcelona have been interested …