Arsenal Are Planning To Sign Omar Rekik In January 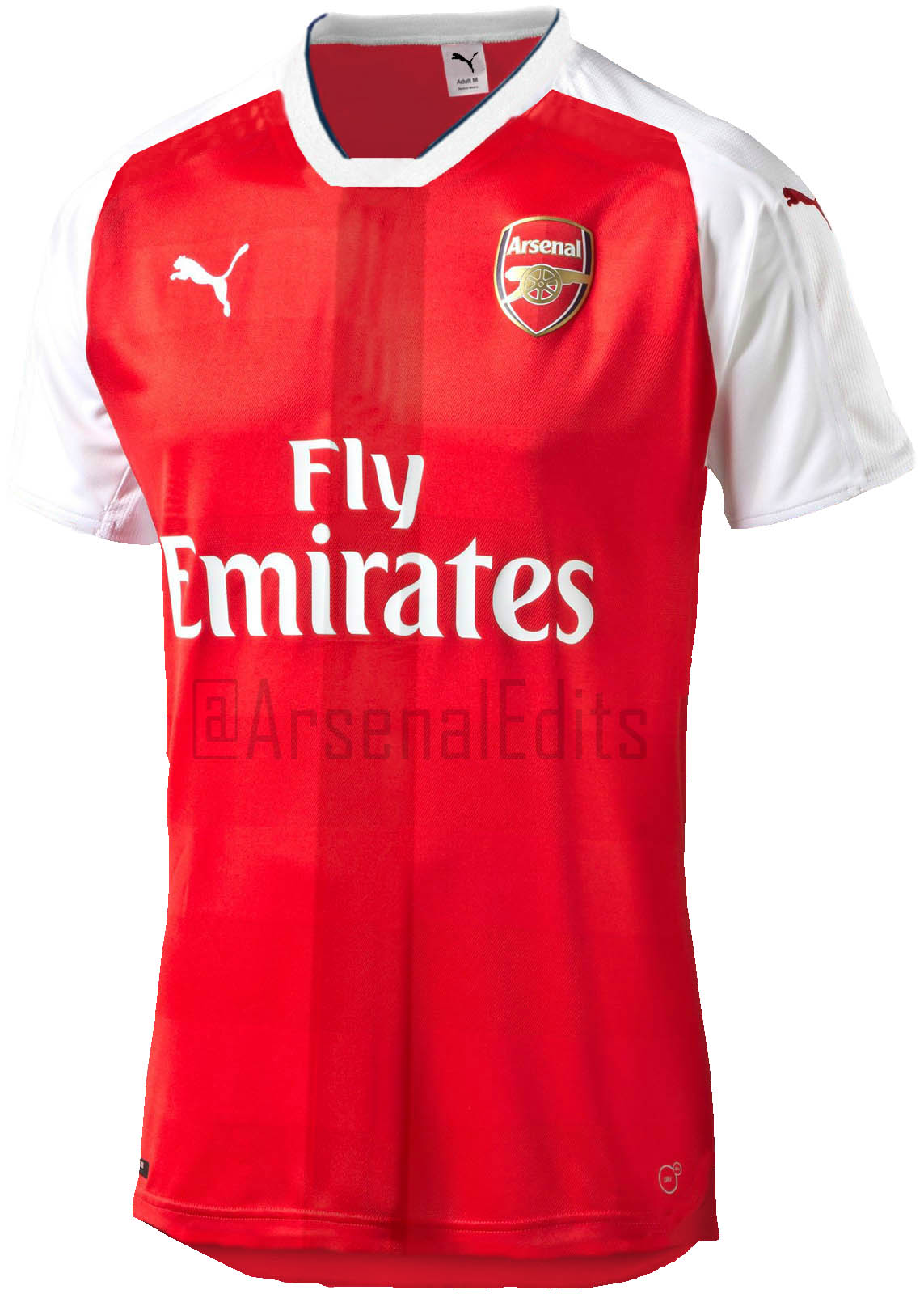 The new Arsenal 2016–17 home kit featuring with the Gunners traditional red color. The new kit has designed with a red body and white sleeve. Inspired by Arsenal’s 1990s kit, Puma has given a classic look with a running down subtle tonal stripe in the middle of the jersey.

On the front of the Arsenal kit, as like Fly Emirates logo will be appeared in white color while it will feature unique constructed collar with navy trim.

The white shorts and hooped socks will complete the Arsenal 2016–17 home kit. 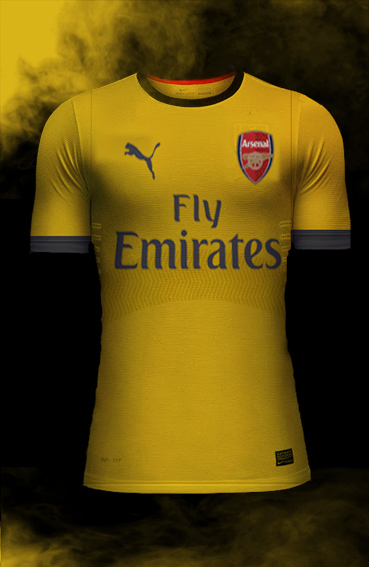 The Arsenal 2016–17 away kit will be rounded off with grey shorts and yellow socks which will complete the Arsenal away jersey.

The five best newcomers of this season in the top championships

Three months after the start of the 2021/22 season, we can already draw some conclusions. …